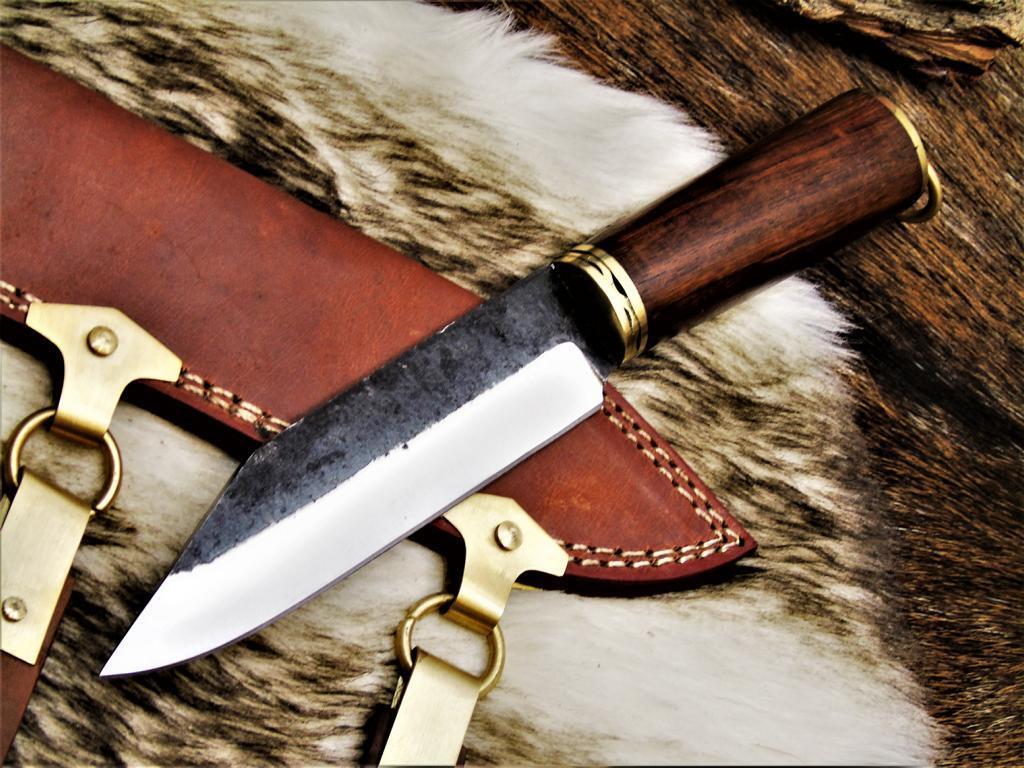 Why the European Republic? Res Publica Europa? In a nutshell, the political paradigm we suggest is the following: We started off with a single market, then we got a common currency, but we are still missing a single democracy. We are taught to be citizens of the European Union, but actually, “citizens of the European Union” is a meaningless phrase. The EU legal community supposedly offers freedom of movement for everything. In reality, it is goods, capital and services, basically us as people in our factor as work, who are equal in front of the law. The only ones who are not equal before the EU now, in the European community, are the EU citizens themselves. We are still compartmentalized in legal containers as Finns, Germans, Portuguese, whoever. In regard to the things which are the most important things for the citizens, which are le sacre du citoyen to quote the famous French sociologist Pierre Rosanvallon, − voting, taxation, social rights – the European citizens are not equal. If we were to be equal, we would build a European Republic − equality before the law, equium jus. That is Cicero’s definition of a republic. So the people who decide to create a community on the basis of equal law, they build a republic. In my book, Warum Europa eine Republik werden muss, I basically tried to pick up this heritage, which is a cultural heritage from Plato, Aristotle, Cicero to Kant and Rousseau. You cannot fall in love with a single market or a European currency. What we should do…mehr